What is a power of attorney? 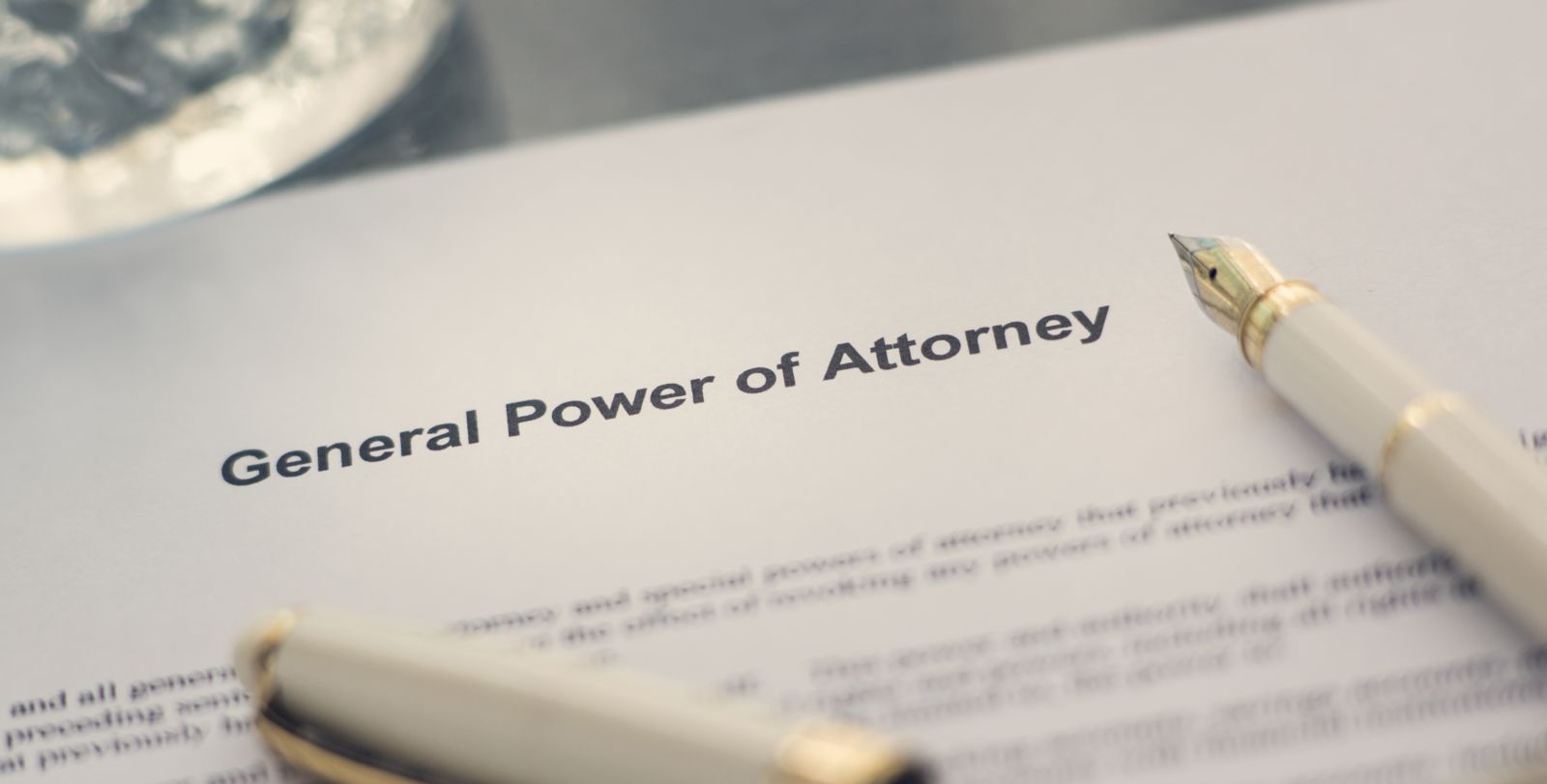 A power of attorney is a document that you can give to someone else that legally authorizes that person to act for you.  Powers of attorney in Connecticut can be very broad, giving your agent (the person that acts for you – sometimes also called an “attorney-in-fact”) the ability to do just about anything you could do yourself, including transactions involving banking, real estate, insurance, lawsuits, etc.  You can even give certain estate planning powers, referred to as “hot powers,” to your agent under the recently revised Connecticut Uniform Power of Attorney Act.

Under Connecticut's new power of attorney law, a power of attorney is presumed to be durable unless it states otherwise. This means that the power continues in force even if the person giving it becomes incapacitated sometime after signing the power. A power of attorney can also be springing, which means that it does not go into effect until a condition is satisfied, such as the delivery of an affidavit from a doctor saying that the person that gave the power is no longer capable of making his or her own decisions.

It's important to keep in mind that you can’t use a power of attorney in Connecticut to grant someone the authority to make medical decisions for you.  While some states have a document called a health care power of attorney, the document used in Connecticut for that purpose is called an appointment of health care representative.  You can read about that document by clicking here. 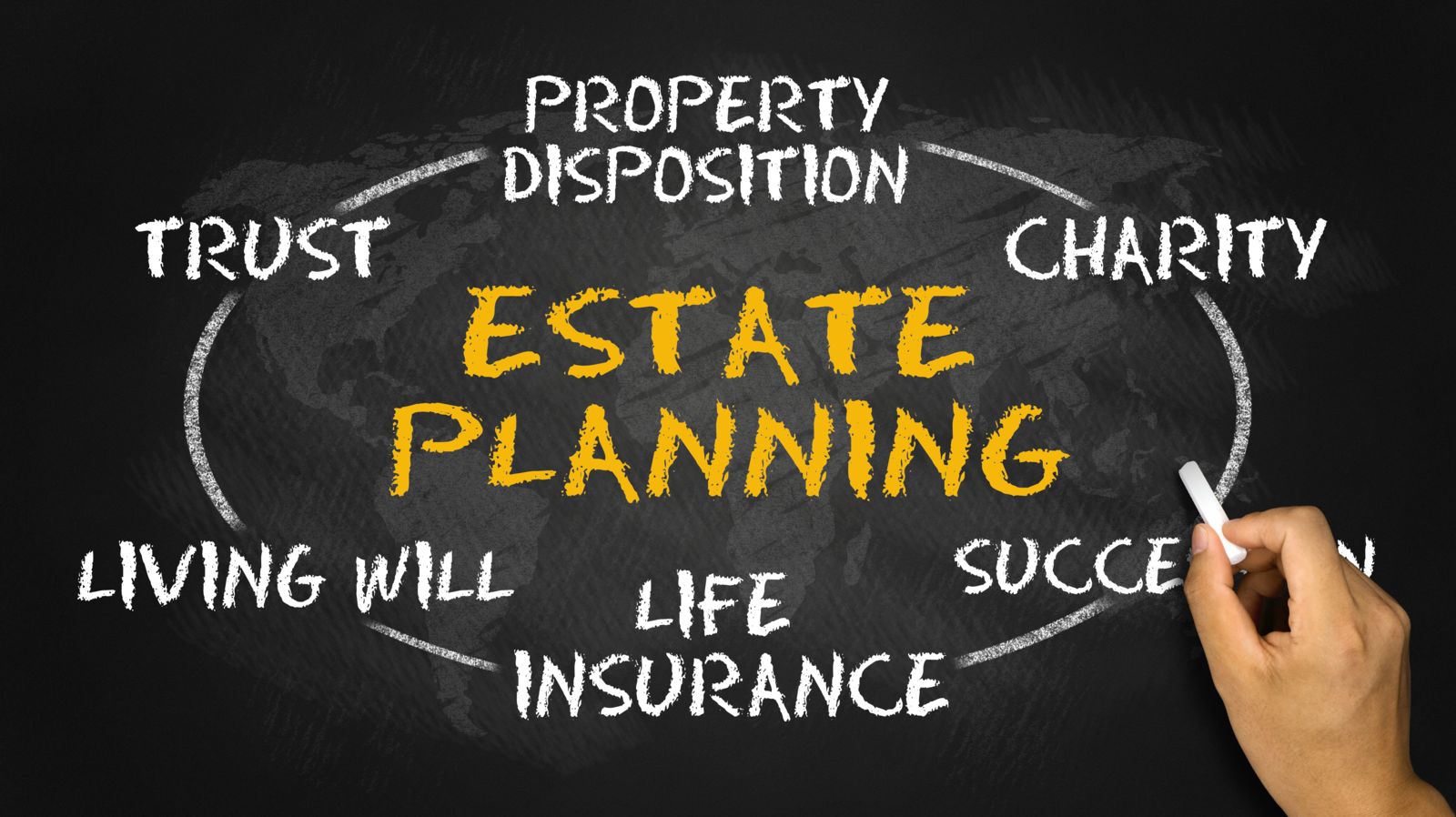 Designation of Custodian of Remains