I wanted to be a lawyer from a very young age.  I remember going to school on career day in third grade wearing my Easter suit and carrying my father's briefcase because I was going to be a lawyer.  I'm not quite sure I knew exactly what lawyers did back then, but I knew lawyers helped people with their problems - and that's what I wanted to do.

Throughout high school and college, I became more aware of what a lawyer actually does.  And since I still had a burning desire to help people with some of life's most challenging problems, I decided I wanted to actually follow through on that career day goal and go to law school  Getting there wasn't easy though.

Several of my college applications were accepted, and some schools even offered me significant scholarships.  Even with those scholarships though, the out-of-pocket tuition was still pretty steep.  I came from a working-class family and I was going to be the first one to attend college - at least, presumably, through graduation.  I didn't have a college fund that was going to pay my tuition.  So, I chose to attend Southern Connecticut State University because the in-state tuition couldn't be beat.  I also made the decision to work full time while attending school full time so that I wouldn't have to finance my education with student loans (yet).  That was a challenge to say the least.

I don't remember much from my college days, but one thing still stands out in my memory to this day.  I remember one of my professors, who was also the "pre-law advisor," telling me that I shouldn't even both applying to law school because, he said, I had "less than a fifty percent chance of getting in anywhere."  This from a person that had never attended law school!  Looking back, I think that "conversation" was the moment that created my determination to accomplish things that people say I can't.

Despite the "advice" I received, I applied to law school anyway.  I actually applied to seven schools, and was accepted at four of them (so much for "less than a fifty percent chance of getting in anywhere").  I chose to attend Quinnipiac University School of Law because it was close to home, and, thankfully, they offered me a significant scholarship.

Since graduating law school and being admitted to the bar in 2003, I have fulfilled my dream of helping people.  Over my career, I have worked in many different areas of law.  I have represented people injured at work and in car accidents.  I have represented people charged with crimes ranging from disorderly conduct to murder, including numerous jury trials to verdict.

These days, I primarily help people deal with the legal implications of major life events such as the purchase of a home, the birth of a child, and the illness or passing of a loved one.  Family is a big value in my life, so getting the chance to help families work through their issues is one of the reasons I love my job so much.

I help my clients by guiding them through the process of administering a loved one's estate, as well as by helping them create appropriate planning documents that will protect their families in the event of death or incapacity.  It's emotional work for sure, but there's nothing quite like the feeling of knowing that I give my clients a sense of security and peace of mind.

In addition to estate planning, probate, and elder law, I assist small business owners with all of their legal needs from formation to dissolution and everything in between.  I also work with individuals that have had their Connecticut pistol permits revoked or denied.

Connect with me on social! 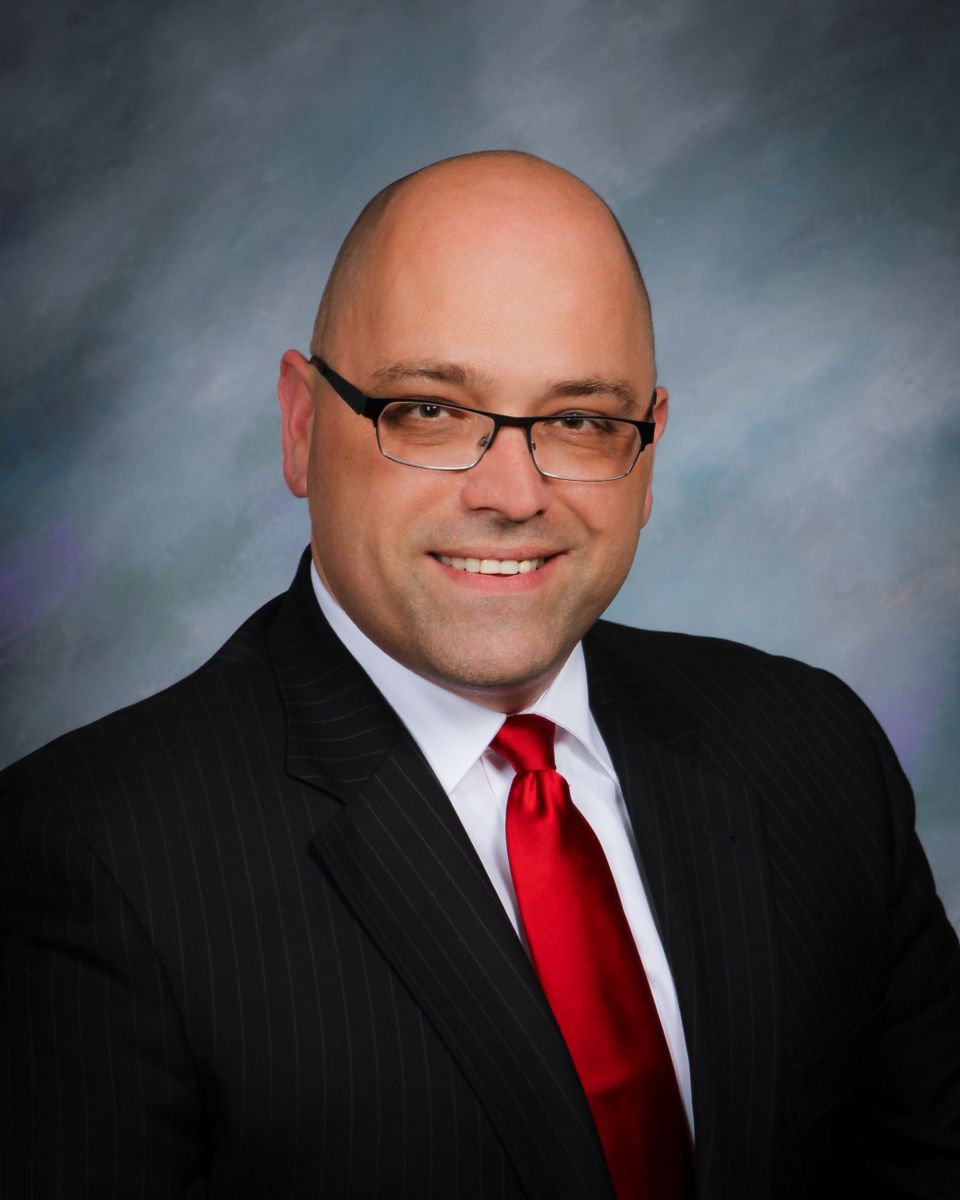 United States Court of Appeals
for the Second Circuit